Reconciliation means restoring a relationship. In this case, reconciliation is restoring the relationships from Canada to Indigenous people. This week we did an activity on the 94 Calls to Action. I only got to read 1-24 but they all sound really important and I hope that the government can do most if not all the calls to action.  I think it would be beneficial if our school did not just teach us about Indigenous people for one week every year, but we should learn it for a portion of the year on maybe have a period for that for the whole year.

The residential school crisis is very bad. Every child should have been able to speak their own language, study their culture, and be themselves. The Residential schools tried to basically erase who the kids were. They were stolen from their parents and changed from Indigenous people to Christian people. So few people know these languages so the government is trying to create schools that teach kids these languages. In some religions long hair was part of their culture, so the kids with long hair would need to have their hair cut off. The fact that these Residential schools were open for three whole generations, and the last one closed in only 1996 is just a terrible thought.

So many children got killed and some thought that trying to escape and having a chance at dying would be better than being abused. The people who did live and got out had severe mental issues and couldn’t be good parents or adults, and the trauma was passed down through multiple generations. 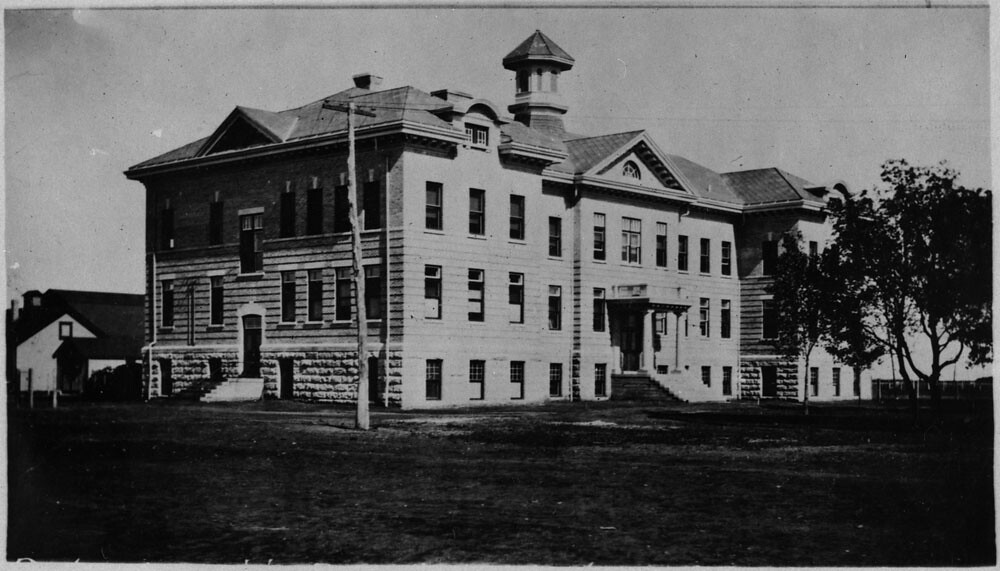